If you have questions or would like to schedule an appointment, please call us at 952-562-8116, or contact us. 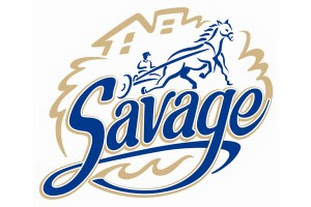 Savage is a suburban city 15 miles southwest of Minneapolis MN in Scott County. The city is situated on the south bank of the Minnesota River in a region commonly referred to as South of the River, comprising the southern portion of Minneapolis-St. Paul, the sixteenth largest metropolitan area in the United States. The population of Savage is approximately 27 thousand.

Per Wikipedia, Savage MN was the landing point for Irish and Scottish immigrants in 1800, Savage has grown into a developing bedroom community, absorbing population growth from Burnsville, its larger neighbor to the east. Once a shipbuilding port for the U.S. Navy, Savage is now an industrial manufacturing job center in the southern metro. The city is still relatively undeveloped, with sections of the Minnesota Valley National Wildlife Refuge and Murphy-Hanrehan Park Reserve within its borders. 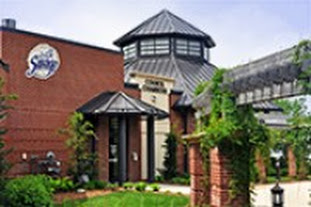 Savage was previously named Hamilton after the city in Ontario, Canada. The town was renamed Savage after Marion Willis Savage who owned and trained the nationally celebrated racing horse Dan Patch.

Named one of the best affordable suburbs

According to the City of Savage’s website, Savage is among the best affordable suburbs in the country, with parkland, location and education being mentioned as features that set Savage apart.

BusinessWeek evaluated Savage along with other American suburbs that fit the following criteria:

“The focus is not luxury, but rather communities where families can live well for less and enjoy good schools, low crime and reasonable commutes,” according to an article appearing on the magazine’s website.

The cities were evaluated on the following: